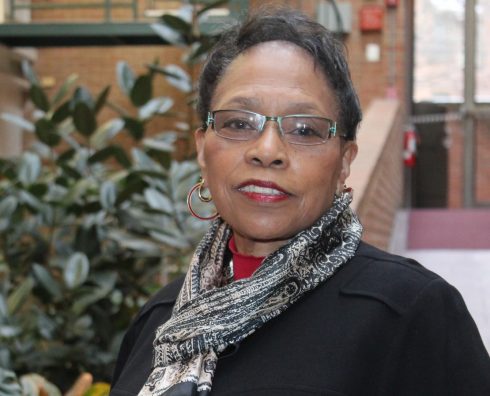 Marye Wells-Harley was appointed to the Planning Board in July 2009. A Silver Spring resident, Wells-Harley is a retired director of the Prince George’s County Department of Parks and Recreation, where she was instrumental in the agency receiving an unprecedented five top awards from the National Recreation and Parks Association. Her long tenure of public service brought her the distinction of being named one of Maryland’s Top 100 Women by the Daily Record newspaper in 2004. Wells-Harley holds a bachelor’s degree from Winston-Salem State University and is a graduate of the Executive Leadership Institute and Leadership Washington.